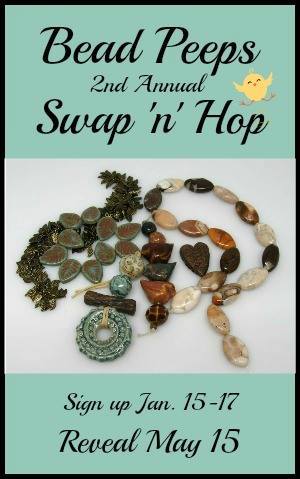 This morning I posted a picture on Geometric Dimensional Beadweaving with Seedbeads, a group moderated by Teresa Keygirl, whose work I have been following for a while now.
I want discuss the origins of this particular bit of of beadweaving. Lately I have been making what I am calling bead tapestries, although I am not sure that is the right name for them. They aren't quite three dimensional but neither are they one dimensional. I build them with a potpourri of pieces that I arrange around an idea, This one in the picture is the first one I have put together. It was made for a friend with a strong interest in psychedelia and the use of psychotropic plants among  Aztec and Mayan peoples.This piece has so many things going on with it. I bought the beads originally as a set of Miyuki luminous neon beads sold by a Chippewa woman on Facebook; and for a long time I did not know what to make with them. All the bits and pieces were made for another bead tapestry but somehow they didn't fit in so I took them out and while looking at them,  I realized I have ended up with what looks like a thunderbird dreamcatcher, the bird ascendent. It could also be seen as the Airlines who today refused to carry Trump's separated immigrant children, one of the things that might have forced him to change his policy. Although, being Trump, he has only changed it for the worse. 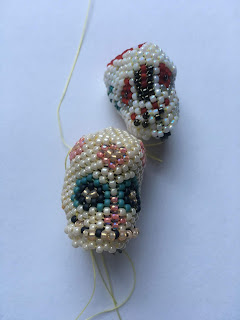 Here are some thoughts I've had about my beading  I'm not the fastest beader and I'm bad at anticipating patterns. All I am is ambitious. I have more ideas for the tapestries. I would like to go more three dimensional in my work. Some of the older UFO's cry out to be finished. And lately I've been having the urge to blog about what I've been doing. Not because I expect people to read my blog, they seldom do. But just because I have the urge to express myself and I want to blog about bead weaving because that is my passion.
Posted by sheilaposter at 6:33 AM 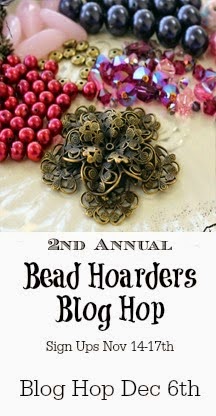